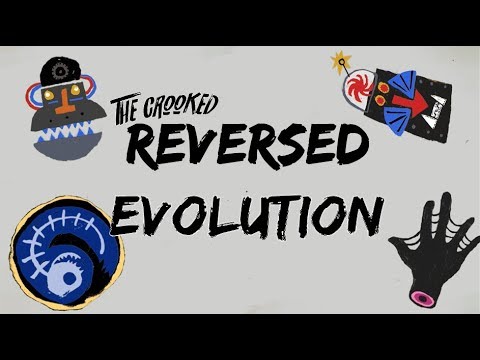 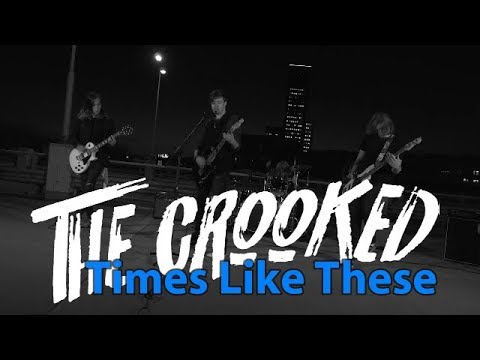 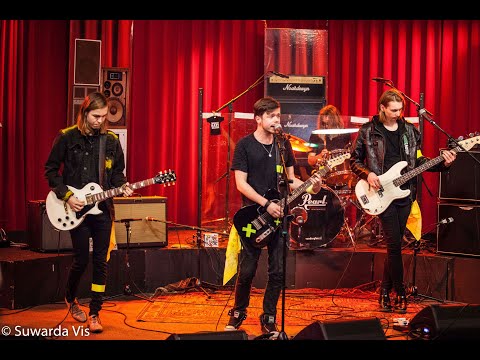 At the moment there are no upcoming events planned. Please check back later!

"The throttle is on full from the start and the band members won't let it go. The group pounds on until the end and seems to know well where they want to go."

This four-piece Alternative rock band brings you a combination of solid rock songs that easily stick with the overlying pop elements.You will hear influences from bands such as Foo Fighters, Royal Republic, Highly Suspect, Rage Against The Machine and Green Day.

Sturdy drums, uplifting bass parts are blown hard in your face and fat guitar riffs are hurled to your ears. This in combination with the raw vocals and the colorful polyphony, completes the sound of The Crooked!

The band won the 'Slag om Sneek' and 'Talent naar de tent' competitions last year, and this year they also played at Eurosonic, the Bevrijdingsfestival Leeuwarden, Westerpop and prime time at the Dicky Woodstock festival. Furthermore, the first singles "Coming Down" and "Times Like This" are well received by the regional press. These singles are from the first EP '' Time will tell '' released on September 21, 2018. This release was accompanied by a very successful release show at Bolwerk in Sneek. Live they are a pleasure to watch and listen to. The Crooked is a tight live band with a high energy level. Every performance they put on a show with lots of entertainment and musical highlights! You will not stand still at a show of The Crooked!

Send us a message